The Frontera Legends is the third installment of the The Frontera Videogame Serie. Released back in 2009, was one of the most successful games by AdamCorp and launched the company's videogame production. It was developed in a different engine than the previous games and introduced tons of new features, as well as a whole new world and a complex and engaging story development. 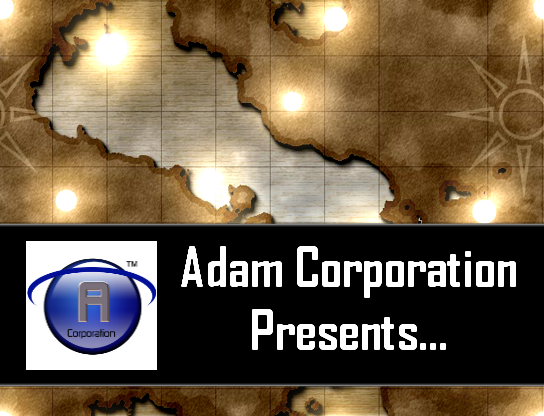 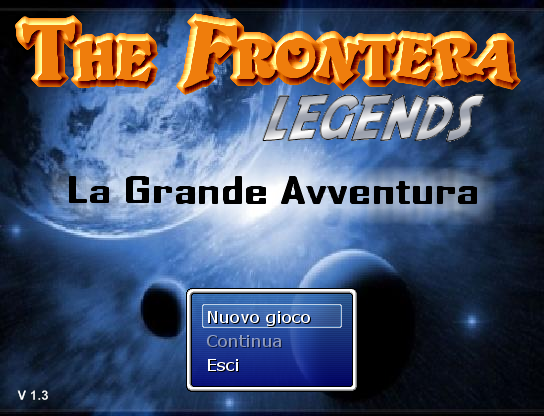 Enjoy more than 8 Hours of exploration, dungeons, epic battles, suspence, shocking plot twist and pure fun! The greatest The Frontera adventure yet! Experience RPG Gaming to its maximum! More information can be found in the story section.


WARNING!
The game language is ITALIAN. Since AdamCorp is currently working on other projects, there are no plans of translating it.


Join The Frontera and his crazy team in a whole new adventure! Meet Slade the magician, Shadow the artifact guardian and many more wacky characters! Enjoy exploration, battles, mysteries! Collect all the artifacts, complete missions, defeat bad guys and save the universe!

The game's setting is completely different from previous games and the story is not related: You don't need to have played the previous instalments of the The Frontera videogame serie!

The Frontera Legends - The Great Adventure: the story of a guy and his quest to protect the world. While it may seem a pretty common and uninspired plot, it will surprise you more than once during its 8-hour action-packed development.

Scattered all over the world there are 9 Islands, each one concealing one of the Sacred Stones, colored magical artifacts that protect peace and stability. Hidden on one island there's a sacred temple, the Temple of Power, where an unimaginable force was sealed a long time ago, to never be released again. The artifacts are the key: only the one who possesses them all may enter. An evil organization, the Demons, are planning to unleash the force to conquer the whole universe. While the world is in danger and the Sacred Stones are being taken one after another, only one hope remains for the universe: The Frontera!

Follow our hero in his crazy quest: Collect all the Sacred Stones before the evil organization and defeat them once for all! Enjoy an amazing adventure! Explore uncharted lands, travel across dangerous caverns, fields, castles, dungeons and anything you can imagine! Face the strong Demons Commanders in epic battles, uncover their evil plan! What's the hidden force sealed in the temple? Who are really the Demons? A quest against time, and adventure so epic it will blow your mind!

Introducing the After Adventure, a special part of the game available after its completion. Complete more missions and collect bonus stuff, including songs for the BGM Music Player and Characters Biographies!